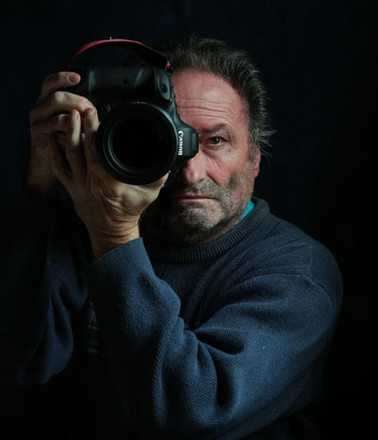 Based in Linlithgow, West Lothian, I generally specialise in sports and action photography, but in addition, I am building a portfolio of photo calls and other press assignments - basically 'people standing still' - as part of my involvement with reporting and photographing for The Edinburgh Reporter, an on-line only, Edinburgh area-biased news site.

In 2016 I was also commissioned to photographer two Theatre groups performing as part of the Edinburgh Fringe Festival, and am now a regular press attendee on the Edinburgh Festivals' circuit.

I cover all manner of sports, and other, events from grass-roots to full International level. Within the past couple of years, I have also been accredited for the 2016 Guinness PRO12 Final, Diamond League Athletics and FIH World League Hockey and in February 2017, I travelled with the Scottish Women's Hockey team to Valencia as 'their' embedded journalist.

I have also recently taken up the challenge of photographing people with the attendant issues of 'proper' lighting and all that that entails.

In addition, I was commissioned to shoot a 'May Morris' exhibition at Edinburgh's 'Dovecot Galleries', which was awarded in light of images of a previous event placed with the Studios.

Before being released into the wild, I worked as a Senior Analytical Scientist for the Scottish National Blood Transfusion Service in Edinburgh, gaining an HNC in Biology and an A.I. Biol. (Exam) during my tenure with the service. I was retired in 2008 and have been content ever since.......